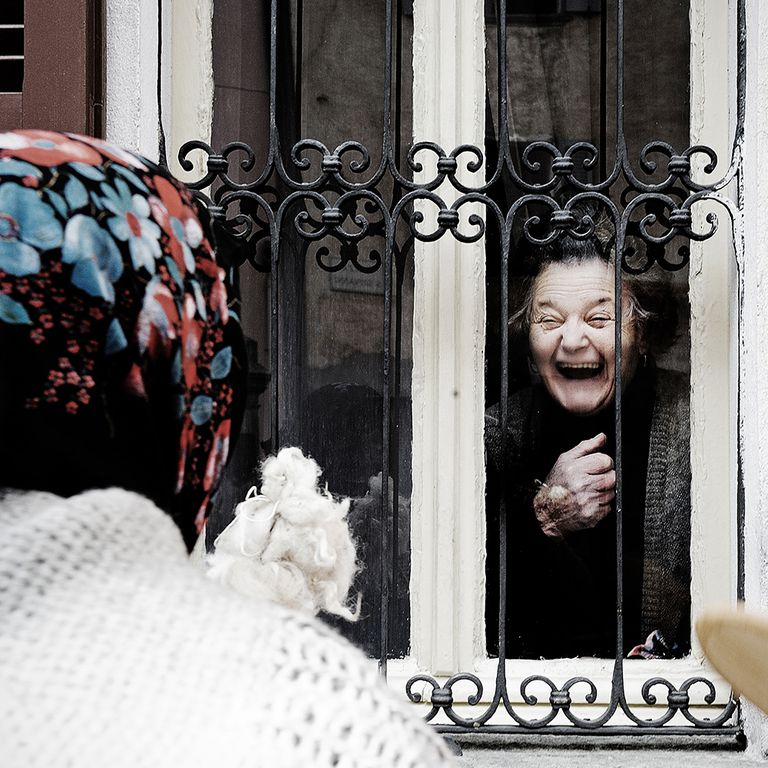 Funny, involving, exciting, every year the Carnival of Schignano enchants its visitors.

Lake Como most famous Carnival started at midnight on January 5, with the feast of Vegeta.

The Vegeta feast was once the village’s greeting to young people leaving for the military service. 18-year-old boys, dressed as soldiers, gather in the square and then parade through the village with relatives and friends.
The procession celebrates with dances and good food and at midnight the Vegeta makes the handover with the Carnival, at this point the Brut and Mascarun, typical masks of the hamlet, make their entrance in the place and the carnival officially begins!

After the inauguration of the Carnival in the village begin the arrangements: the masters maskmakers carve the new masks and the community prepares and passes on to new generations the tradition of this ancient festival that was born in the Middle Ages.

At the end of the parade, refreshments for all at the Carpigo Restaurant.

For the days of Saturday and Tuesday will be active the Restaurant Point in Location “Piana”.
For the evenings the party will continue in the bars of the village.

History of the Carnival of Schignano

As told by the photojournalist from Como Mattia Vacca, who after three years of work has built around the ancient masked festival the project “A winter’s tale”, art book with unpublished images of the Carnival of Schignano published in 2014:

In a green valley, among coniferous woods and silent meadows, set in the poor mountain overlooking Lake Como, on the border with Switzerland, lies Schignano. The oldest tradition of this timeless village is the Carnival. The event, rich in allegories and symbols, represents the last greeting of the men to the village before emigrating to look for a seasonal job. The Carnival of Schignano, in fact, has its roots in the past, shared by many villages in the region, when men left their homes and their families each year for nine months. They left with only an empty suitcase, in the hope of filling it for the day of their return. The end of the Carnival marks the departure of the men and the loneliness of the women. A spontaneous, anarchic folk festival, without rules or written laws, which survives only thanks to the inhabitants who animate it and the craftsmen who carve the characteristic wooden masks.

Sorry, there are currently no upcoming events related to Carnival.