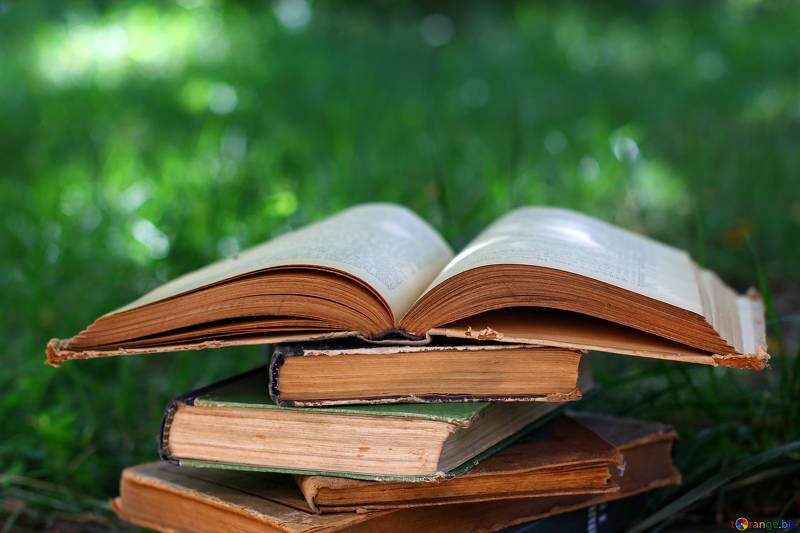 Sunday 19th April 2020 at 14:00 will be held the event “Thematic route: on Shelley’s route. Poetic cruise on Lake Como”, at Villa Carlotta, Tremezzina.

A project by Associazione La casa della poesia di Como, as part of the Festival Europa in Versi 2020. In collaboration with Sentiero dei sogni.

Narration by Pietro Berra, readings by the authors of the Grand Tour edited by Claudia Cantaluppi, itinerant reading of the poets of Europa in Verse.

Included in the entrance ticket for visitors to Villa Carlotta

“The lake surpasses in beauty any place I’ve ever seen […]. By boat we went from the city of Como to a rural area, Tremezzina.”. So he wrote Percy Shelley to his friend Thomas Love Peacock on 18th April 1818.

The poetic cruise promoted by the festival Europa in Versi, curated by the Association La Casa della Poesia of Como, will retrace the same route taken by the great English romantic, Percy Shelley, two centuries ago with his wife Mary Shelley.

The two were so impressed by the lake Como that they included it in four works.
The landing place was Villa Carlotta, the favourite destination of the authors of the Grand Tour, thanks to the munificence of the landlord of the time, the marquis Giovanni Battista Sommariva, who filled it with works of art signed by masters such as Canova and Thorvaldsen.

Surrounding the villa museum is an 8-hectare botanical garden, which became Mary Shelley’s favourite retreat when she returned to the Lario for two months with her son Percy Jr in 1840.
The rooms and the park still echo the memories of other illustrious guests, such as Flaubert, who in a rush of humanity embraced the statue of Psyche made by Canova’s student Adam Tadolini, and Stendhal.

The poets of Europa in Versi, on the occasion of the Festival that will be held from April 17th to 19th, 2020, will revitalize the literary inspiration coming from these places, reading their verses where the immortal texts of Shelley and her husband Shelley were born..

Gastronomic-dancing festival organized by the Pro Loco of Mezzegra at the Municipal Park of Mezzegra.

Bring your family and friends and enjoy this traditional food festival.

Tasting of products from the mountain pastures of Lake Como and Valtellina.

Young visitors will face a challange: to find their own coloured eggs in an egg hunt in the botanical garden by overcoming riddles. Event postponed.