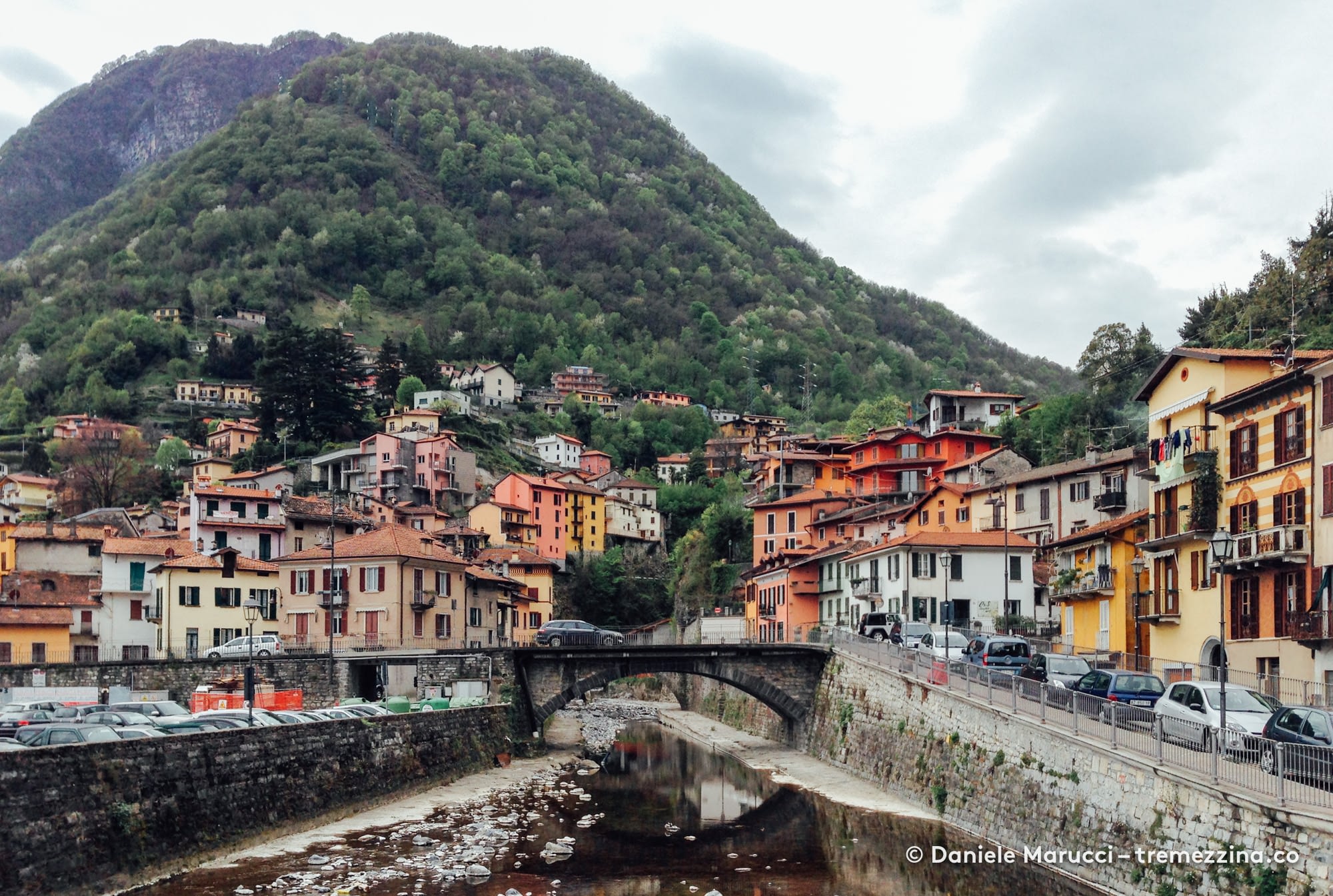 Argegno is a small, characteristic village that rises at the mouth of the torrent Telo, in an inlet of the lake that here reaches the point of maximum depth (410 m). The village is divided into two nuclei: the lakeside and the old nucleus.

Along the first one, there are bars, ice-cream parlors and restaurants where it is pleasant to take a break while admiring the lake. The second instead is perched on a rocky spur and is characterized by narrow and steep streets, remains of fortifications, stone houses and narrow passages. Between the two nuclei there is the central piazzetta Roma and an elegant medieval bridge (XII century), one of the symbols of the village.
From here, it is possible to reach in about 40 minutes the seventeenth-century small church of S. Anna following a mule track with steps that runs on the left (south) of the torrent Telo. In the past, along this road, there were mills for grinding wheat, corn and chestnuts and in spring there were processions to propitiate the harvest. At the end of the path, a short flight of steps leads to a grassy square where the small Sanctuary stands, overlooking a beautiful view of the lake.

Another recommended excursion from Argegno is the cable car ascent to Pigra, a small mountain village (900 m above sea level) perched on a green plateau where you can enjoy a wonderful view of the lake and surrounding mountains. The cable car connects in about five minutes the lake to Pigra with a difference in height of 600 m and a maximum slope of 95%. For timetables and costs contact the IAT offices. For hikers we suggest the route that in two hours, passing through Corniga, goes down to Colonno.

What to see in Argegno