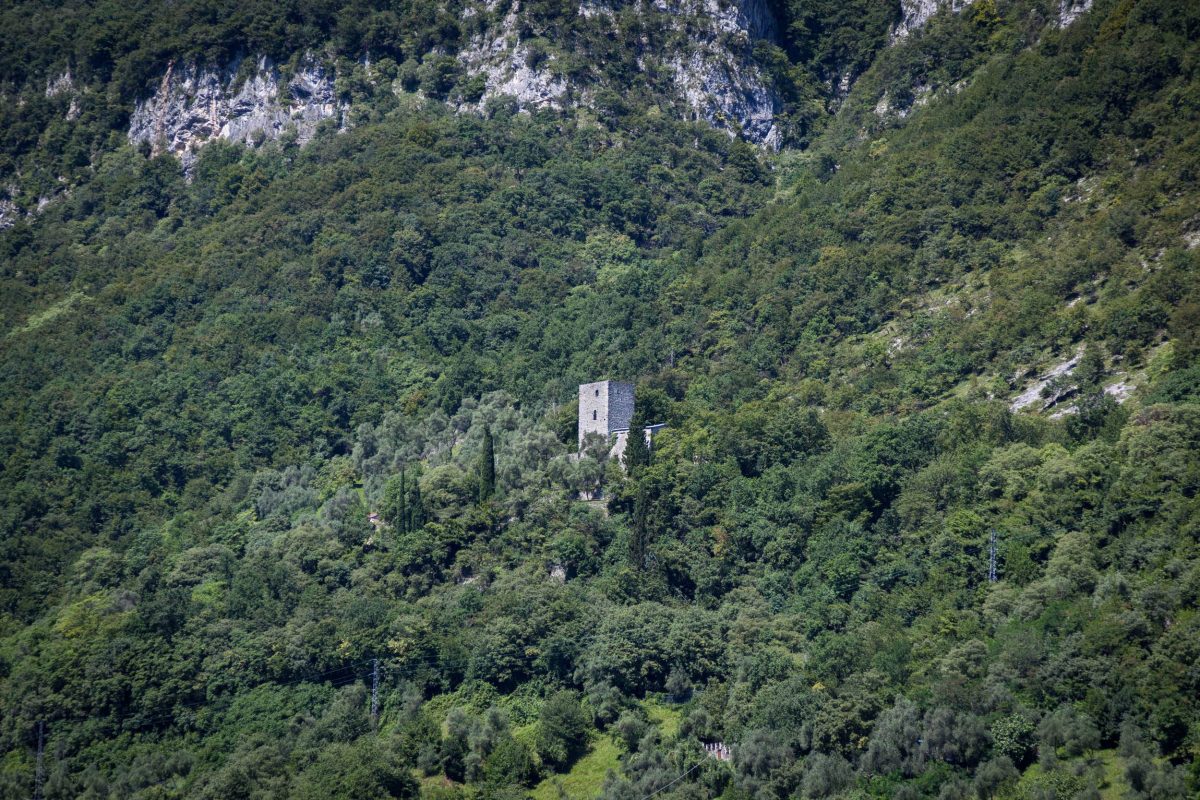 The tower is located on a rocky outcrop above the village of Spurano and it was an ancient watchtower, which probably dates back to the 12th century. The fortified structure, included in the defensive system of the Comacina Island, was probably abandoned in 1169 after the destruction of the island and it remained unused and in disrepair for a long time.

The tower was acquired in 1958 by the architect Clemente Bernasconi who restored it and adapted it for residential purposes. It now belongs to the Italian National Trust (FAI).

The unit is surrounded by an exterior curtain wall and it also includes another lower building where there are rooms of the house. The tower has massive walls of Moltrasio stone in which there are some loopholes.
From the roof terrace you can enjoy a splendid view of the lake.

To get to the Soccorso Tower, follow via della Torre and then continue along the stone path.

Concert Edelweiss with music by Fauré, Beethoven and Rachmaninov.

Gastronomic-dancing festival organized by the Pro Loco of Mezzegra at the Municipal Park of Mezzegra.