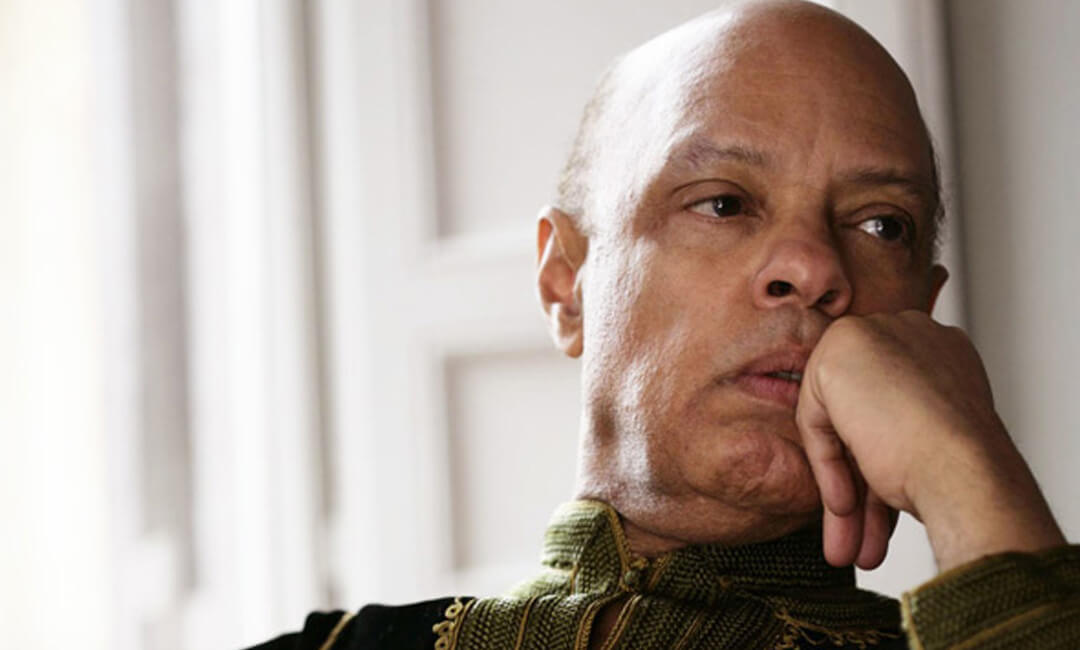 William Grant Naboré, pianist and pedagogue, was born in Roanoke, Virginia (USA), studied with Kathleen Kelly Coxe and later, in the exclusive Hollins College, with the famous musicologist Anne McClenney. Winner of a scholarship from the Italian government, he continued his piano studies with Carlo Zecchi (a pupil of Busoni and Schnabel) and Renata Borgatti, at the Accademia di Santa Cecilia in Rome. In Geneva, after graduating with top marks and honourable mention, he won the Premier Prix de la Virtuosité and the Prix Paderewski of the Geneva Conservatory. She also studied in England with Denise Lassimone, the adopted daughter and assistant of Tobias Matthay. Subsequently, she was formed by Rudolf Serkin, George Szell and Alicia de Larrocha and, with Pierre Fournier, she deepened her study of chamber music.

For more than 20 years, in collaboration with the City of Geneva, he has performed the complete chamber works of Brahms, Schumann, Dvorak, Beethoven and Schubert, as well as essential works of the French and Russian repertoire, with ensembles including Amadeus, Talich, Gabrieli and the quartet of Brindisi. He has also been active as a member of the Studio de Musique Contemporaine where he has performed European premieres of several important American works. In 1988 he founded the Festival Amadeus on the outskirts of Geneva.

Naboré received critical recognition on the international concert circuit as Ambassador of Culture for the United States and appeared as a soloist with the Orchestra di Santa Cecilia, the Orchestra de la Suisse Romande, the Chamber Orchestra of Munich and the Orchestra Verdi of Milan. His distinguished discography is extensive and eclectic.

Caroline Gautier, was born in Geneva. She studied music (piano, singing) and literature at the universities of Geneva and Rome and later, in Paris, became a student of the great opera singer Janine Micheau, one of the most eminent French sopranos of her generation. From 1980 onwards, Caroline focused on the musical possibilities of language, spending much time in the United States where she practiced vocal improvisation and “sound poetry” (sound poems) at the Napora Institute in Boulder, Colorado. This is an art form that combines literary composition with musical composition, in which the phonetic aspects of language are used rather than conventional semantic values “towards the speechless”. This research continues to this day.

Caroline is also a great teacher of singers and actors and has regular masterclasses on the repertoire of “melodrama”, including at the international foundation Theo Lieven Lake Como.

Atelier of Ceramics by Agnes Duerrschnabel

At the Basilica di San Fedele in Como will take place an organ concert with Maestro Andrea Gottardello.

A tribute to the composer F. Liszt, who stayed on Lake Como.

Last night with Christian Leotta and Schubert's sonatas at the Teatro Sociale in Como.

Concert for choir and organ

Concert at the Teatro Sociale of Como.