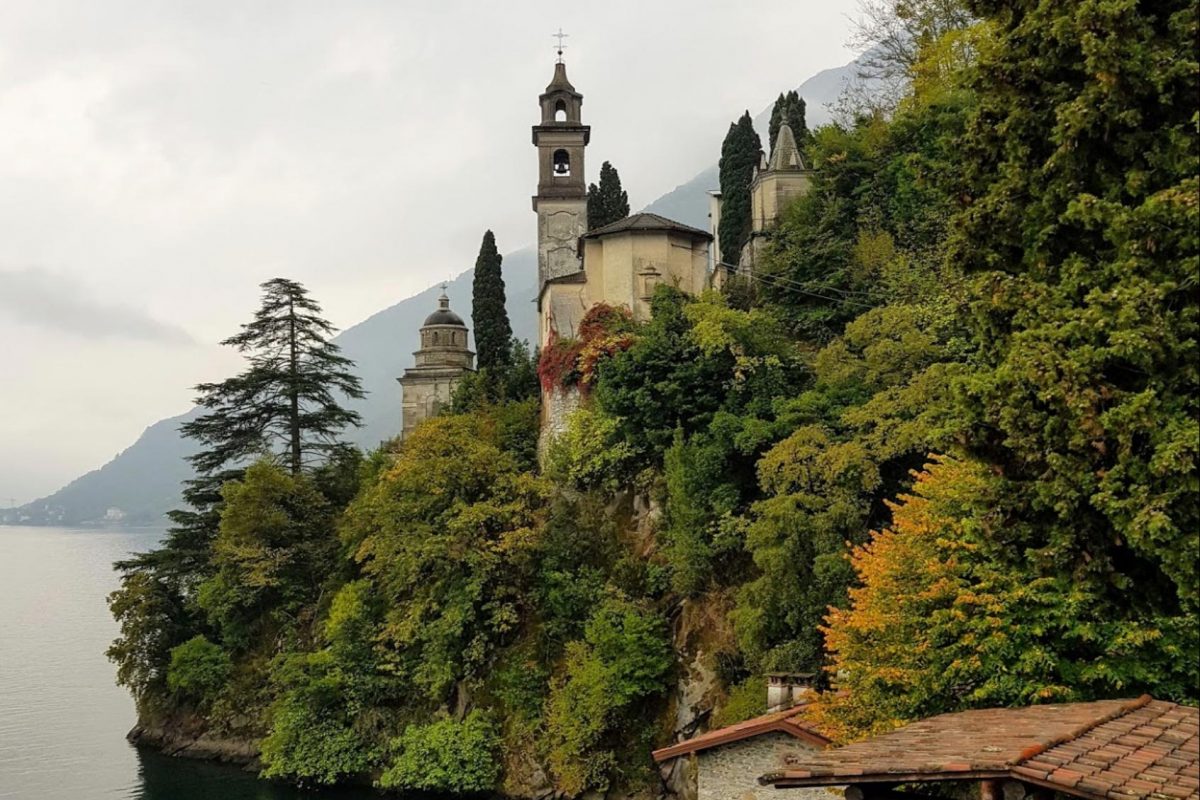 Church of the Madonna Immacolata

The church rises at the northern end of the village of Brienno, on a rocky outcrop overlooking the lake, near the Cemetery.

It was rebuilt at the end of the 17th century on the site of an ancient oratory; the bell tower was finished later, around the middle of the following century.

In 1865, It is likely that the building was restored and enlarged, perhaps with the addition of the porch and
loggia. Both outside and inside, the lines are of eighteenth-century taste.

Church of Saints Nazario and Celso