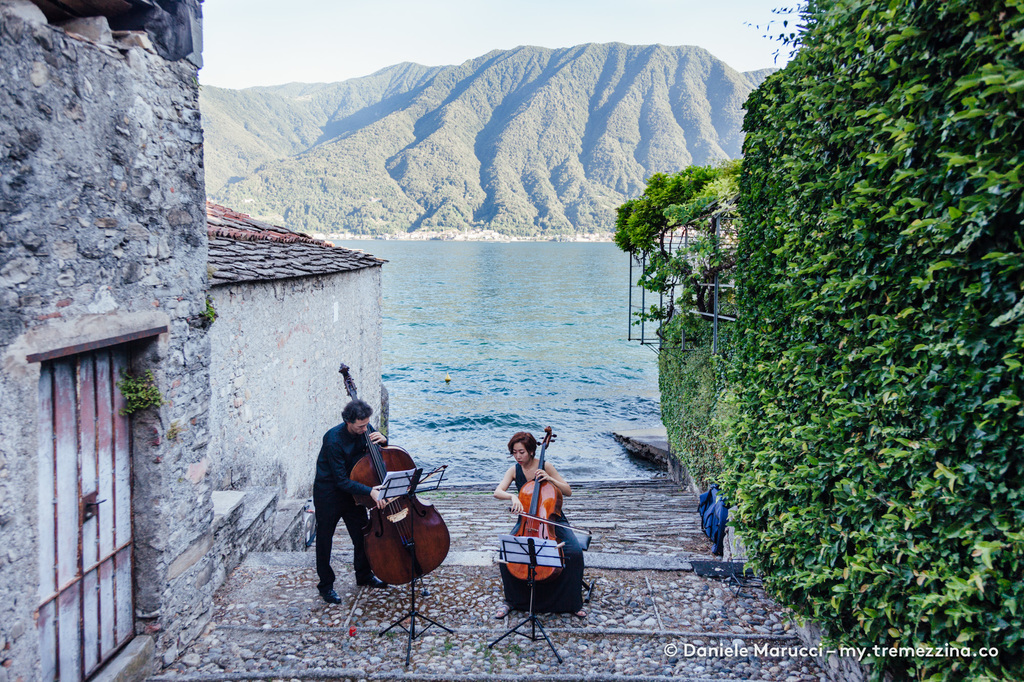 LacMus Festival reaches its third edition in 2019: from June 26 to July 7 it will lead in the Tremezzina internationally renowned and young emerging artists.

From the house where I live (…) I see the last rays of the sun setting, gilding the mountain. If you knew what magical colours it throws on the waters before abandoning them!

Thus Franz Liszt painted, in September 1837, the enchanting light of Lake Como, during a stay in Bellagio that lasted several months.
The same fascination for the nature of Lario is at the origin of LacMus Festival wanted by the pianist Louis Lortie, acclaimed artist who, right on the branch of Lake Como where the concert festival takes place, owns a house where he likes to retire, and by the conductor Paolo Bressan, tremezzino on the maternal side and, like Lortie, now a citizen of the world.

LacMus Festival reaches its third edition in 2019: from June 26 to July 7 it will lead in the Tremezzina internationally renowned artists and young emerging artists.
Once again the concert festival will celebrate the rite of encounter between the enchantments of a unique territory for the sweetness of its landscapes and the joys of great music, in a wise interweaving of the experience of famous musicians and the sparkling talent of artists of the latest generation.

Among the big names of this edition, in addition to the two artistic directors, stand out Ton Koopman, Klaus Mertens, Sophie Koch, Christian Karg Emmanuel Pahud and Les Vents Français.
Alongside them, the young people of the Queen Elisabeth Music Chapel of Belgium, guests for a summer academy and protagonists of several events, and some local talents, who will thus have the opportunity to stand out on a prestigious stage.

The most important new feature of this edition is the extraordinary concert to be held for the first time on the Comacina Island on Saturday 29 June: the LacMus Festival audience will be able to listen to quality music in an extremely evocative setting, reachable only by boat from Ossuccio. The protagonists will be the winds of Les Vents Français together with the LacMus Festival Orchestra conducted by Paolo Bressan.
Another interesting novelty is the exhibition È degli angeli un sorriso, questo lago, il verde, i fior – L’Incanto Musicale del Lago di Como, set up from 26 June to 31 August at the Museo del Paesaggio del Lago di Como at Villa Mainona in Tremezzo. Curated by Paola Colombo in collaboration with a large pool of public institutions and private collections, the exhibition documents the importance that some villas and resorts had in the cultural scene of the nineteenth and twentieth centuries as important musical salons. Original documents will be exhibited, including scores, letters, autographs, costumes – witnesses of illustrious presences on the lake, such as Gioachino Rossini, Giuseppe Verdi, Vincenzo Bellini, Giuditta Pasta, Maria Taglioni, Tito and Giulio Ricordi, Artur Schnabel.
The orchestral formation was born within the Festival and continues its path, which last year debuted as LacMus Ensemble, to become now the LacMus Festival Orchestra, a team of excellence that brings together professionals and young talent from orchestras around the world, from the Dallas Symphony Orchestra, which includes the first violin Gary Levinson at the Royal Academy of London, from the Conservatory of Amsterdam to the Arena of Verona, from the RAI National Orchestra of Turin to the Verdi of Milan.
New locations have been added to those already experimented in the two previous editions: in addition to The Comacina Island, this year there will also be the Anglican Church of the Ascension of Cadenabbia.
The now historic concert venues have also been reconfirmed: the Santuario della Beata Vergine del Soccorso in Ossuccio – UNESCO World Heritage site -, Villa Carlotta, Villa del Balbianello – prestigious FAI asset -, the Grand Hotel of Tremezzo and the Greenway of Lake Como.

The concert programmes touch on more centuries of music history and focus on the classics through the masterpieces of Bach, Liszt, Mozart – widely present in this programme 2019 – Poulenc, Dvořák, Brahms, Beethoven, Schubert and Mendelssohn. The main themes of the programme are on the one hand the Italian influences on great Central European composers such as Bach and Liszt, and on the other hand the works in which the concert dimension prevails.

Buy tickets for concerts online for a fee: