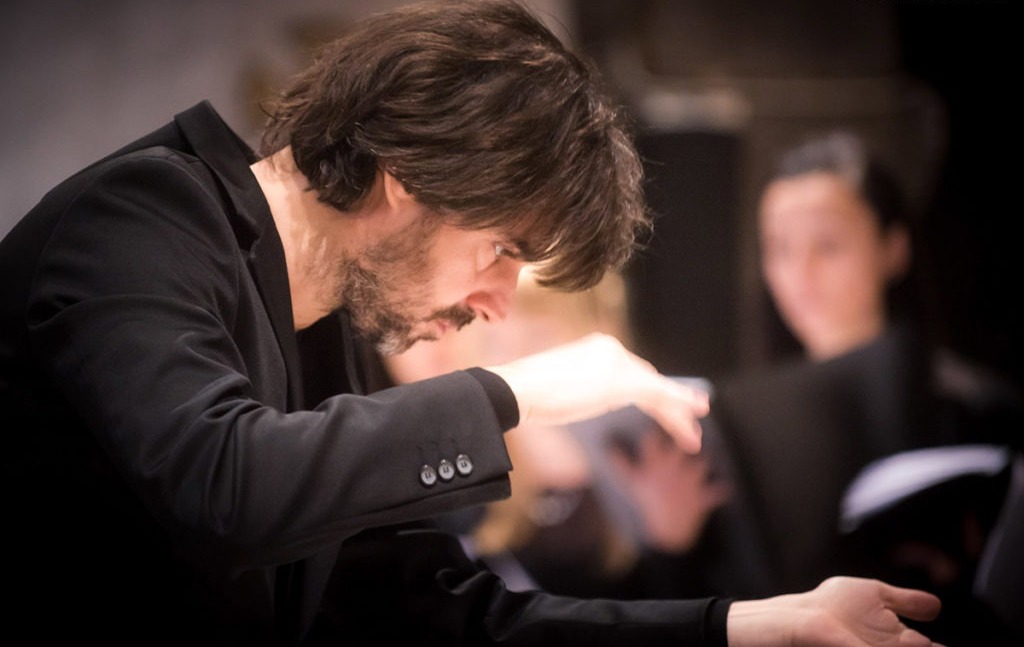 On November 30th at 16:00, at the Parish Church of Saints Martin and Agatha of Moltrasio, there will be the Vocal Concert Choir of the Musical Chapel of the Cathedral of Milan – Circolo Bellini.

Due Antifone in Canto Ambrosiano

The Cappella Musicale del Duomo di Milano is the oldest cultural institution in Milan, active continuously from 1402 to the present day, and among the oldest in the world.

It is the guardian of an immense heritage of sacred music, of great artistic and historical value, updated and enriched by the compositions written by the Masters who have followed until today. Of particular importance is the performance of the ancient repertoire of the Ambrosian tradition.

It is made up of virile voices and the white voices (sopranos and contraltos) of the pueri, children who receive a school and musical education at the School managed directly by the Institution in its Milanese headquarters.

The choir thus composed, able to interpret musical pages ranging from the oldest pieces to the often daring new compositions, lends its work in the Cathedral of Milan performing the liturgical chant every Sunday and in major religious festivals.

Christmas 2019 in Moltrasio (view the festival)