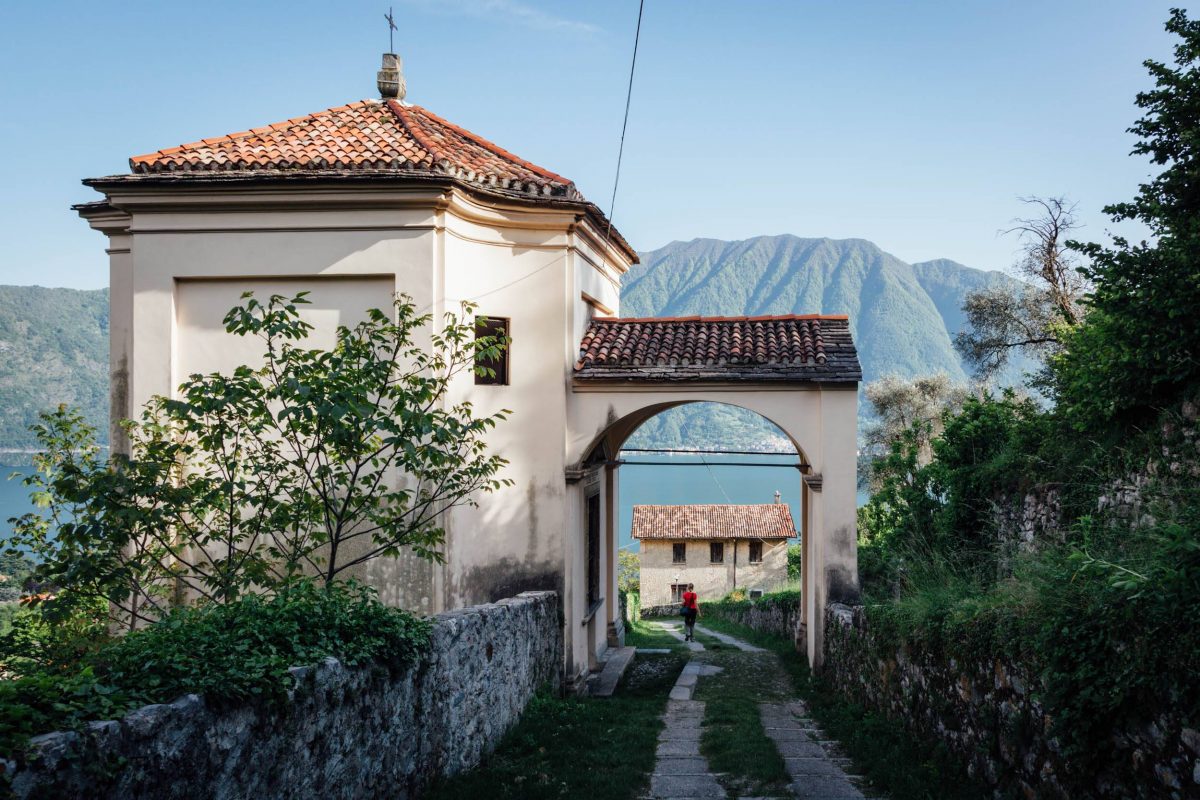 Visit of the Chapels

Sunday, September 15, 2019 at the Sanctuary of the Vergine del Soccorso in Ossuccio di Tremezzina there will be the opening of the chapels of Sacred Mountain with the possibility of internal visit.

At 5:30 pm in the Sanctuary will take place the Choral Concert of the Little Choir
B.Vergine di Seregno.

The 14 Chapels of the Sacred Way

Route inside the park where the Monumental Trees are the interlocutors and masters.

Villa del Balbianello reopens to the public and inaugurates the 2020 season.

Villa Carlotta opens the 2020 season and welcomes its visitors with its magnificent botanic garden and art masterpieces.

Laboratory to discover fruits and dishes that have to do with the art of cooking and the art of eating.

Church of Santi Pietro and Paolo

Castles and Fortifications
Tremezzina
The Tower of Rogaro