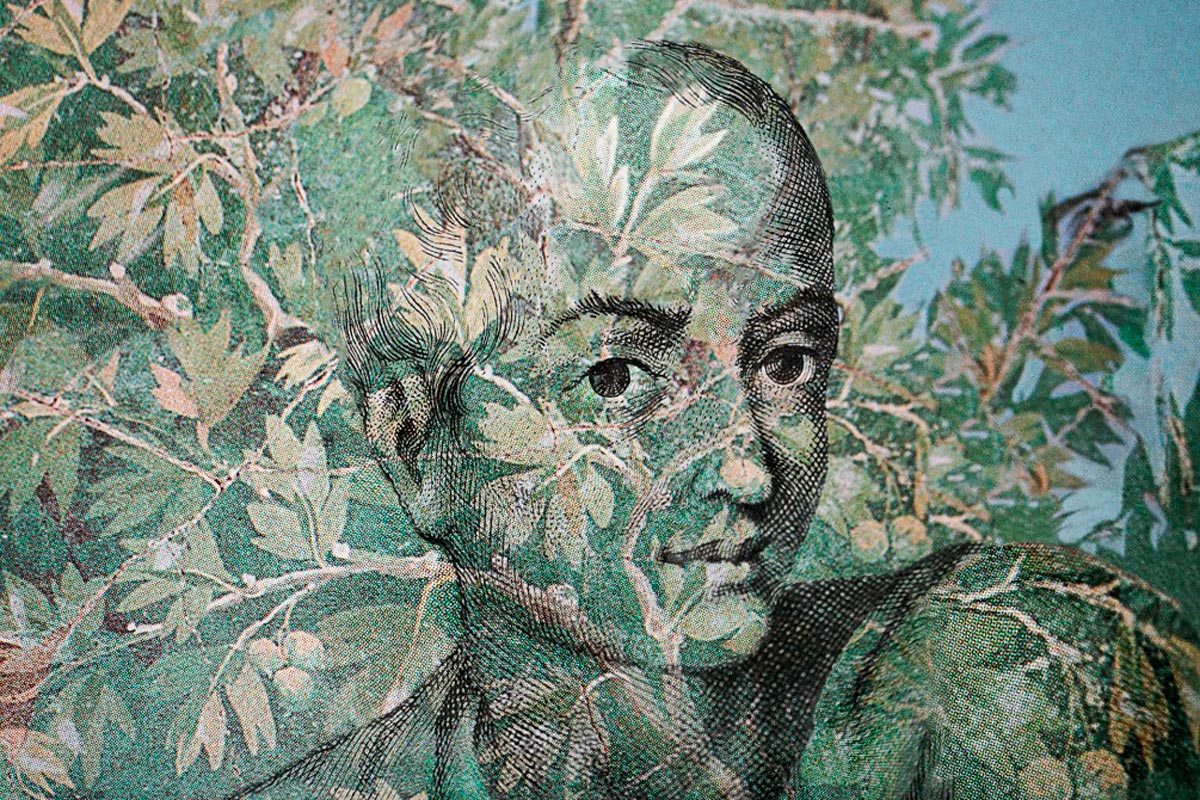 Up to November 10 will guide the visitor on an engaging journey to explore the figure of Pliny the Elder – born in Como on 23 or 24 AD. – and the timeless influence of his literary work, which came from ancient Rome with universal echo to the present day.

Visitors will have the extraordinary opportunity to observe what some believe to be the remains of the heroic admiral’s skull. Thanks to an operation of coordination between the Historical Museum of Sanitary Art in Rome and the Alessandro Volta Foundation, the controversial and evocative find – found at the beginning of the twentieth century near the ancient port of Pompeii – will be transported to Como for the occasion.

Pliny the Elder died coordinating the rescue operations during the eruption of Vesuvius in 79 AD. The exhibition will also include an engaging virtual historical reconstruction of the eruption of Vesuvius, provided exclusively by the MAV (Virtual Archaeological Museum) of Herculaneum, which will be surrounded by evocative wall projections that reconstruct some sides of the many faces of Pliny. The exhibition also includes an installation with the iconographies of Pliny conceived and created by the photographer Margot Errante, who has collaborated in the curatorship of Accademia Pliniana.

It will be an unprecedented multimedia journey: the major themes covered by the monumental Naturalis Historia, as well as the reconstruction of Pliny’s biography, will be offered to the public with an innovative key of interpretation, without contravening the utmost scientific rigor.

The project of the exhibition intends to start in Como the path to celebrate the Plinian bimillennium (2023/2024), just when the Pantheon compiled by the MIT of Boston tells us that Pliny the Elder and his nephew are the two Como characters who have most influenced the culture of humanity and still the most translated and sought after on Wikipedia, the free encyclopedia, the last descendant of the Naturalis historia pliniana.

For information and booking

A special visit for children and their families on the occasion of the Carnival.

Meeting to learn how to promote your business through Instagram.

Visit to the interior rooms of Villa Olmo and the beautiful English park.

Music, food, dance, joy, colors for the carnival in the square in Como.