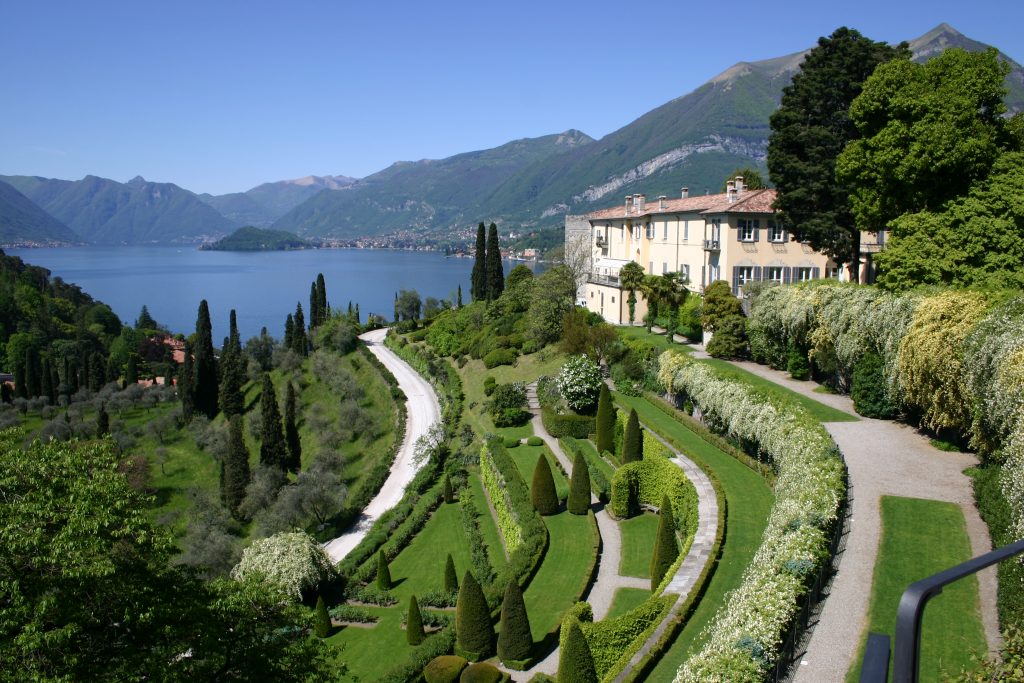 Easter Monday at the Park of Villa Serbelloni

On Easter Monday, April 22nd, 2019, the Park of Villa Serbelloni, Bellagio will be open to the public for guided tours of approx. 1 hour and 30 minutes.

The park is a charming maze of paths surrounded by native and exotic vegetation and embellished with terraces and statues.

Monday April 22nd guided tours at 11 am and 3.30 pm with departure from the Ufficio della Promobellagio located on the ground floor of the medieval tower in Piazza della Chiesa di S. Giacomo in the upper part of the town center.

In case of bad weather the visits are cancelled

The Park of Villa Serbelloni extends on the steep promontory that separates the two branches of the lake, where, according to tradition, Pliny the Younger owned a villa called Tragoedia.

The original layout of the villa dates back to 1400 and was built at the behest of Marchesino Stanga, feudal lord of the place. In 1788 it passed to Count Alessandro Serbelloni, an exponent of one of the noblest and richest families in Lombardy, who dedicated himself to it, concentrating above all on the creation of the immense external park, where he built carriageable tracks, paths and paths for a total length of about 18 km. At the death of the count, the villa passed from property to property and, at the end of the 19th century, it was transformed into a hotel. The complex was later acquired by the American Ella Walker, Princess Della Torre e Tasso, who decided to live there again, donating it to the Rockefeller Foundation after her death. Today the villa is the seat of conferences and study stays of the Foundation.

A refined bouquet of songs that combine South American and Spanish tradition, between rhythm and lyricism.

Church of SS. Ambrogio and Materno