Published anonymously in 1956, the book was very well received both by the public and the critics and was translated into nine languages, raising curiosity about the author.

The mistery was soon revealed: the American­born Gladys Parrish Huntington (1887­1959) was the secret author. At the beginning of the 20th century she used to spend long summer holidays in a villa on lake Como.

Villa Piatti in Cadenabbia was the summer residence chosen by her family. The villa used to belong to the famous cellist and composer Alfredo Piatti (1822­1901) and in fact the pediment of the façade of the villa showed the letter P, initial of Piatti. Later the villa was restored and the letter P eliminated.

The villa is very close to the Hotel Bellevue which is very precisely described in the novel and is the background of the passions and curiosity raised by the beautiful and mysterious Madame Solario. The Hotel Bellevue was then one of the favourite resorts of the area and was judged

unsurpassed in Italy for situation, management, and society, nor are its charges excessive when we consider what it gives
Thomas W. M. Lund in The Lake of Como. Its History, Art and Archeology, 1910 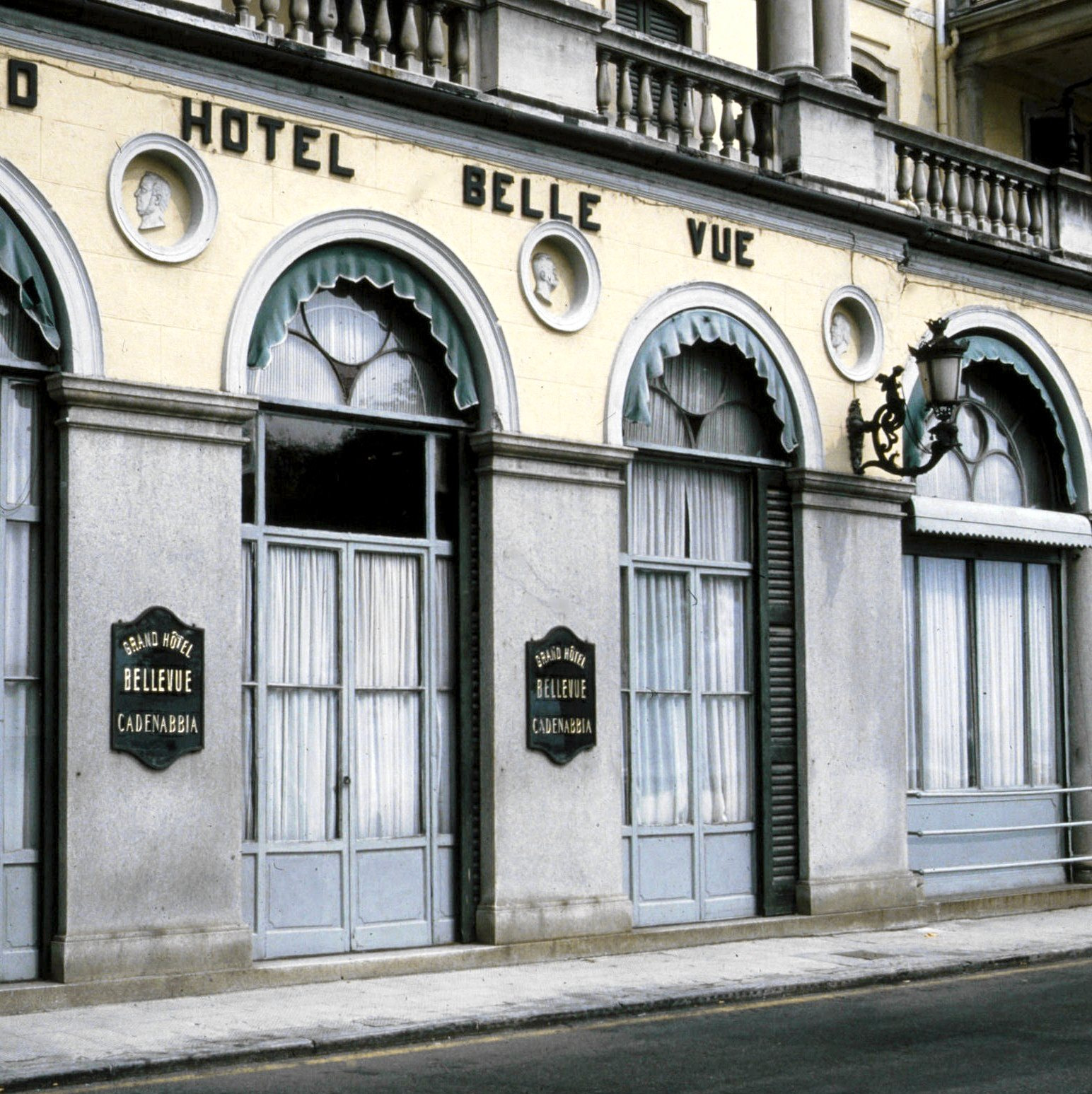 Between the end of the 19th and the first decades of the 20th century, Cadenabbia had a little colony of foreign residents, mostly English, who spent generally September on the lake, not only in the local confortable hotels but also in the pretty villas along the shore of the lake, enjoing the silence and quiet, undisturbed by any noise and traffic.