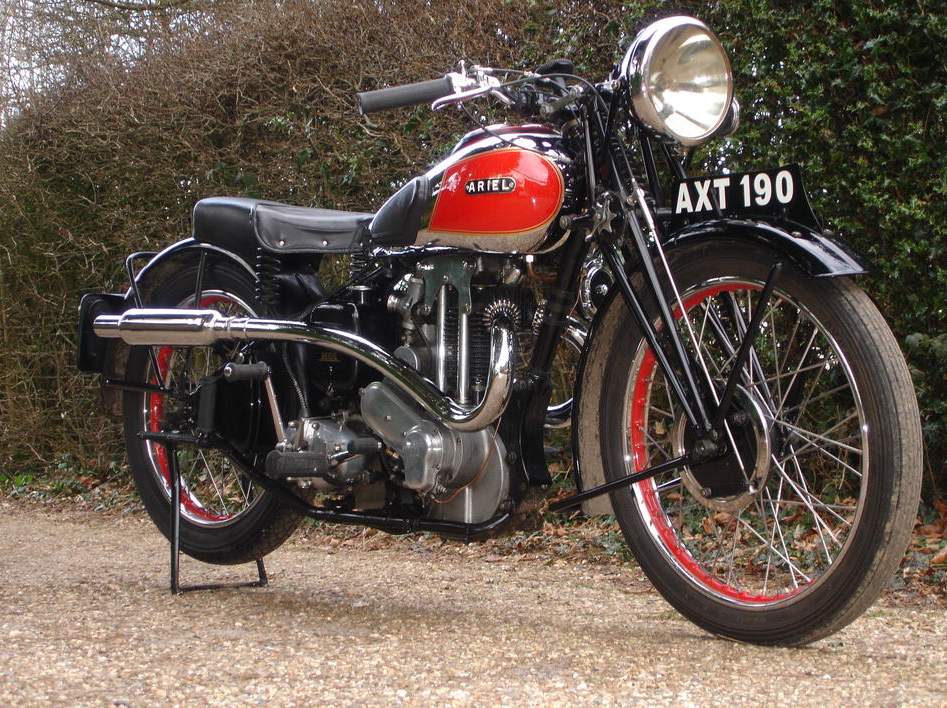 Crossing of Lake Como with a floating Motorcycle

Saturday 4 May at 10 a.m. the 497 cc two-float Ariel motorcycle will cross lake Como from Menaggio to Varenna.

The event has been organized by the Ariel Motorclub Italia.

Ariel Motorclub Italia has as its objective the protection of historic motorcycles in all its forms but in particular the British ARIEL motorcycles built between 1898 and 1965.

2019 is the 90th anniversary of the first crossing of the channel, as a publicity stunt, with a 497 cc two- Ariel. To remember this event the club has organized the repetition of this historical event on Lake Como

Carnival Parade with floats and groups on the lakeside of Menaggio.

Music and chatter for the children at the Menaggio carnival party.