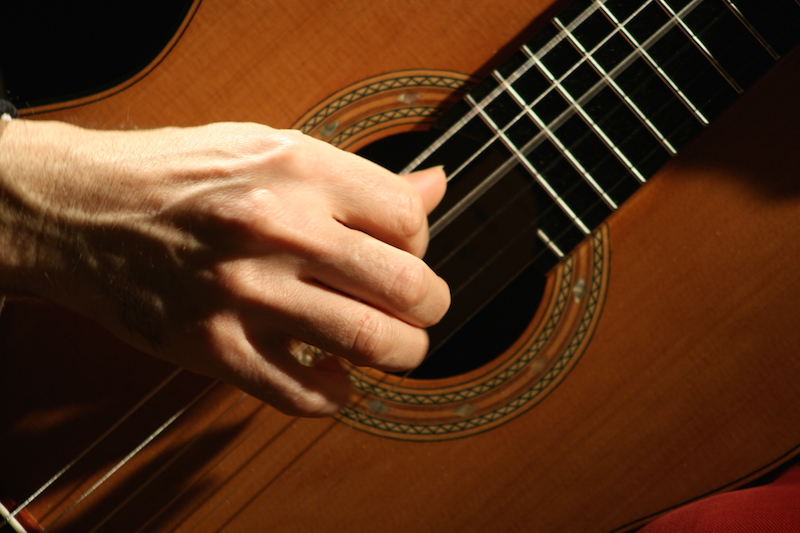 The International Guitar Festival of the Menaggio has come to its twelfth edition. Since its inception the festival has received a large interest from the public that has been growing from year to year. In this way Menaggio has become the scene of an important event that attracts the audience by offering a fascinating journey into the world of the guitar, with its varied sounds and musical languages, from the contemporary classical guitar to fingerpicking, from e South American music to jazz, giving a privileged space to the most innovative techniques of the instrument.

Waiting the Festival of Guitar

Music, food and festivity in the streets of the city centre, Menaggio goes green

The first appointment of the Festival, now in its twelfth edition.

Fascinating journey into the world of guitar, with its varied sound and musical languages.