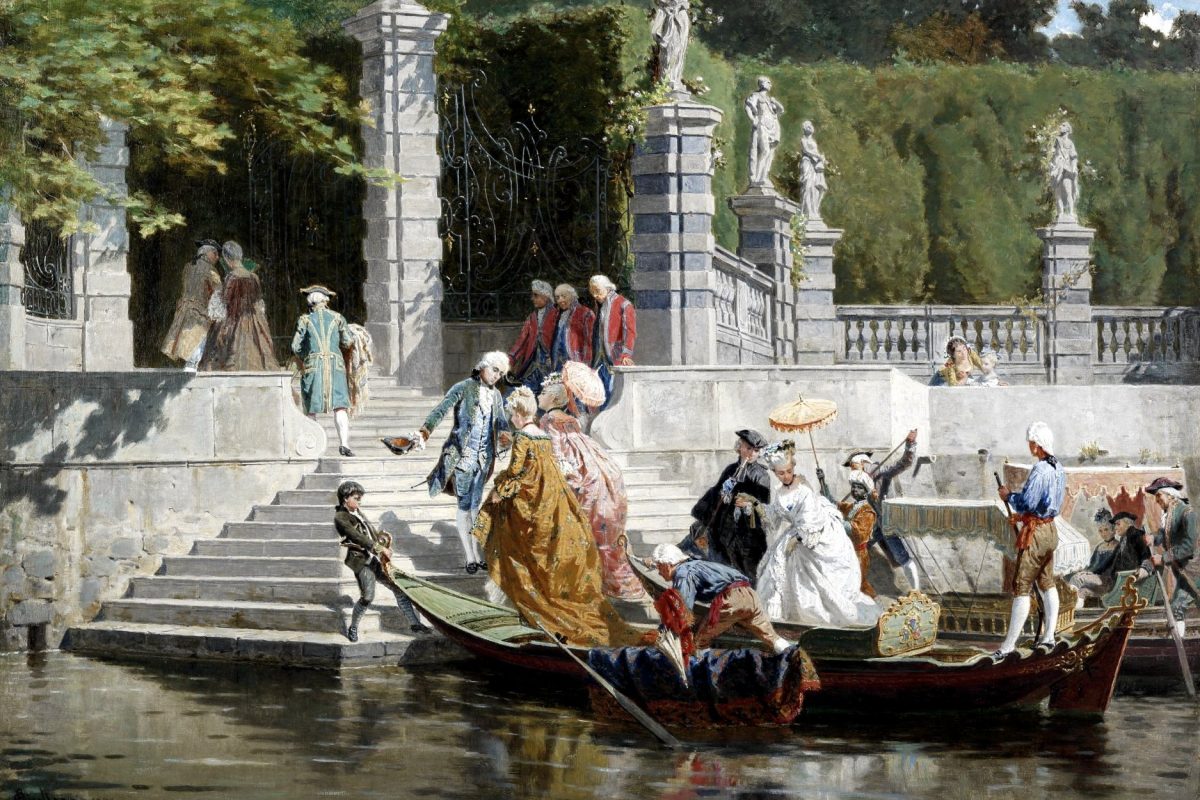 The path of rediscovery of the history of the residence tremezzina continues, focusing on its origins in the seventeenth century when it was built by the will of the Marquises Clerici.

The three large baroque paintings by Legnanino, Abbiati and Cazzaniga – together with a spectacular series of eighteenth-century prints and a series of portraits of the Clerical Marquises – will allow us to retrace the first phase of the events of the villa, from the end of the seventeenth century to 1801, the year in which the last heir of the family, Claudia Clerici Bigli, sold the complex to Giovanni Battista Sommariva, a famous collector of neoclassical art.

A section of the exhibition will focus on the spectacular series of eighteenth-century prints by Marcantonio Dal Re – recently added to the museum’s collections – depicting the villa and its garden at the time when it was owned by Marquis Anton Giorgio Clerici, the last great exponent of the main branch of the family.

Route inside the park where the Monumental Trees are the interlocutors and masters.

Valentine’s Day with Romeo and Juliet

At Villa Carlotta they will tell you incredible love stories celebrated by literature.

Valentine’s Day with Romeo and Juliet

Season 2020 of Villa del Balbianello. Discover the times and costs to visit the villa and the garden.

Laboratory to discover fruits and dishes that have to do with the art of cooking and the art of eating.

Chapel of the Alpini, Tremezzo

Castles and Fortifications
Tremezzina
The Tower of Rogaro