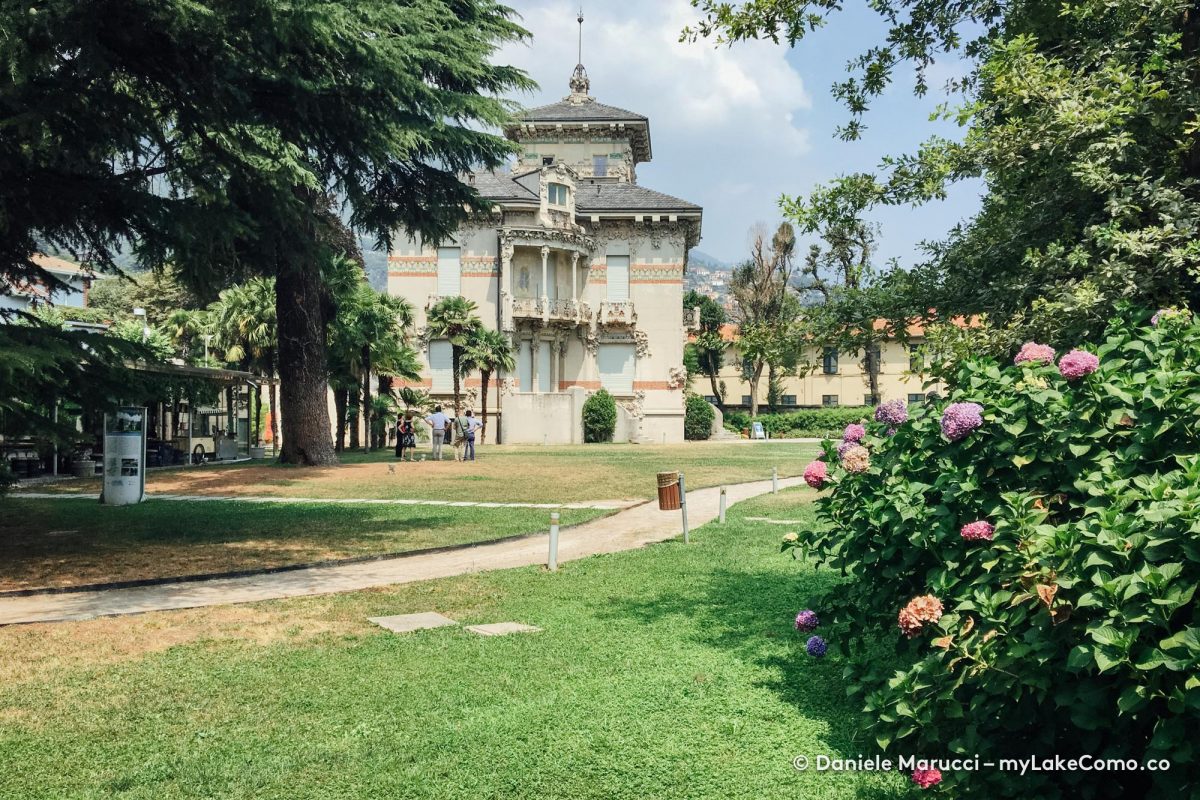 Event organized in collaboration with Mondovisione.

A romantic walk starring a young piano duo who is receiving great success in China and Europe.

Xin Wang established herself in spite of her young age as one of the leading pianists of the inner Mongolia China. She studied with Jolio Largacha, Andreas Frölich and Gabriel Rosenberg in Cologne and Nurnberg. During her study she got a scholarship of the DAAD. Xin Wang has won numerous honors and prizes including the piano competition Lengano Italy, the piano competition Bettona Italy and many others.

German pianist Florian Koltun studied with Ilja Scheps at the Cologne Music University. Since 2013 he worked with Tomislav Baynov at the Trossingen University of Music.
He took Master classes with prestigious professors such as B. L. Gelber or G. Rosenberg. He really started the concerts at the age of fourteen and won several first prizes in the German contest Jugend Musiziert and in the Bach national competition in Köthen. He has also won the first prize in several international piano competitions such as the International Piano Competition for Young Pianists in Luxembourg, the Henri Herman Competition in Maastricht, Holland, etc.
Florian Koltun is regularly guest of honor at several renowned concerts in Germany, Belgium, Holland, Italy, France, Spain and China. He has given recitals in very prestigious places such as the Old Opera of Frankfurt, Thürmer-Saal Bochum or Schloss Koethen. He has given several Master classes in different music universities in China and Europe.

Participating in a show will not be as easy as before, but neither will it be as different from going to a store or supermarket. We suggest you to live it calmly and consider various oddities as a small show inside the show also because it is not possible to do otherwise if you decide to participate.

For more information and tickets

Via dei Monti Lariani – Sentiero 1: From Cernobbio to Val d’Intelvi

Sorry, there are currently no upcoming events related to Classical Music.