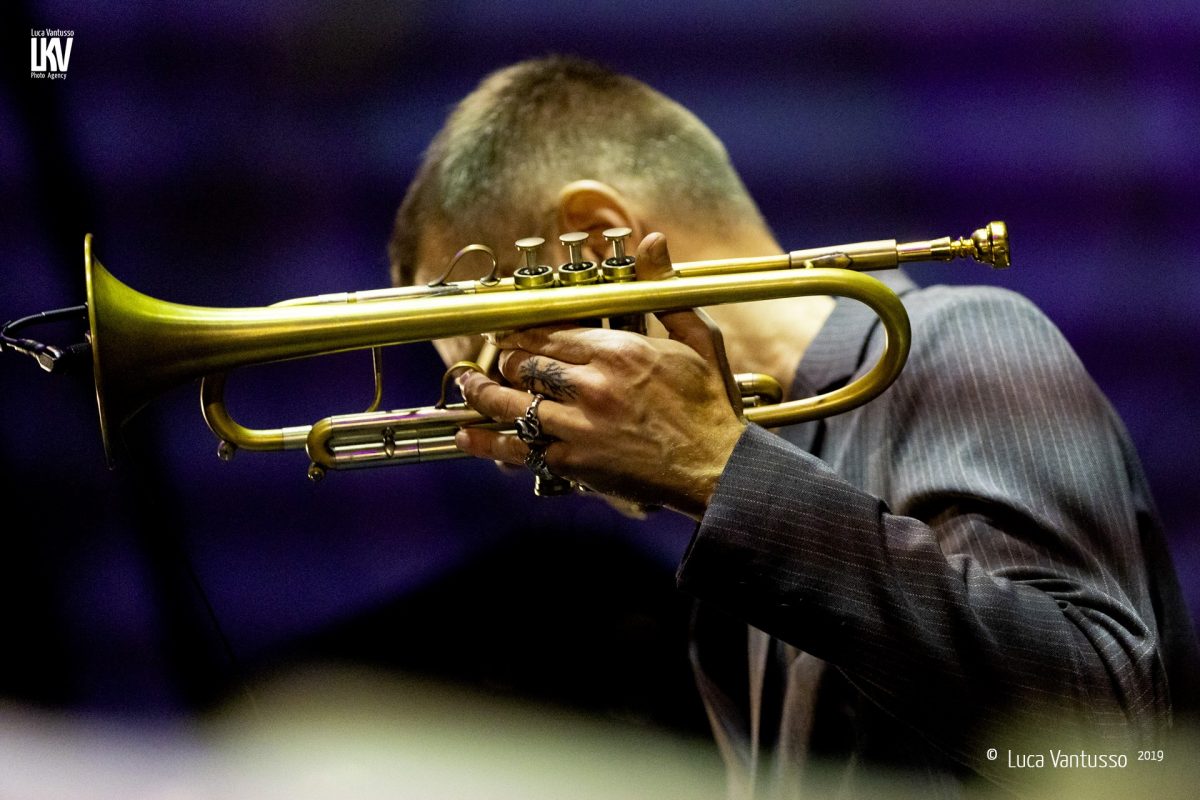 “Le Grandi Orchestre Jazz” is the theme of the second evening of Tremezzina Music Festival 2019, scheduled for Tuesday, August 13 in the beautiful location of Parco Teresio Olivelli, Tremezzina, starting at 9:00 pm.

On August 13th the Festival will host for the first time a great jazz orchestra. The entire space will be dedicated to the Monday Orchestra directed by Luca Missiti and composed of about twenty musicians who will revive the history of cinema through the most beautiful soundtracks rearranged for big bands. “Movies” will also appeal to audiences who are usually reluctant to approach jazz sounds.

The Orchestra, conducted by Luca Missiti, is composed of 19 musicians who boast many years of experience in ensembles consolidated throughout the country. The project was born in the spring of 2006 from an idea of Luca Missiti himself and Pietro Squecco, with the aim of creating an ensemble capable of revisiting the classics of swing and jazz standards, but also pop or funk songs. The Big Band has participated in numerous festivals including the Torino Jazz Festival 2015, where it presented the album “Monday Orchestra meets Randy Brecker”, hosting as a soloist the same Brecker and playing in front of 19,000 people, and the bFlat Jazz Festival 2012, with soloists Randy Brecker and Bob Mintzer. For three years it has been resident orchestra of the Festival Area M, where it has collaborated with internationally and nationally renowned soloists such as Mike Mainieri, Sarah McKenzie, Fabrizio Bosso, Emanuele Cisi, Gianluigi Trovesi, Rosario Giuliani.

The Monday Orchestra, over the years, has also collaborated with many other great musicians including: Daniele Scannapieco, Tullio De Piscopo, Franco Ambrosetti, Dick Oatts, Emilio Soana, Paolo Tomelleri, Ellade Bandini, Gianni Cazzola, Rudy Migliardi, Michael Blake, Antonio Zambrini. In April 2018 the fourth album was released: “Never Alone. The Music of Michael Brecker”, presented with a sold out at the Blue Note in Milan.

“Movies!”: The concert is dedicated to the history of cinema, through the most beautiful soundtracks rearranged for big bands: from the most famous songs by Italian authors such as Ennio Morricone (Il Buono, il Brutto, il Cattivo) and Nino Rota (Il Padrino), to compositions by the most important American composers such as John Williams (Star Wars), Leonard Bernstein (West Side Story) and Henry Mancini (Moon River).

Famous melodies will take you on a musical walk in the garden of Villa Carlotta.

Concert "Romanza" on the notes of the duo Miquel Tamarit and Renata Benvegnù.

Church of the Madonna of Einsiedeln

Religious Places
Tremezzina
Church of the Madonna of Einsiedeln

Chapel of the Alpini, Tremezzo

The Sacred Mountain of Ossuccio

The ancient Hospitalis of Stabio and the Antiquarium

Museums, Villas & Gardens
Tremezzina
The ancient Hospitalis of Stabio and the Antiquarium