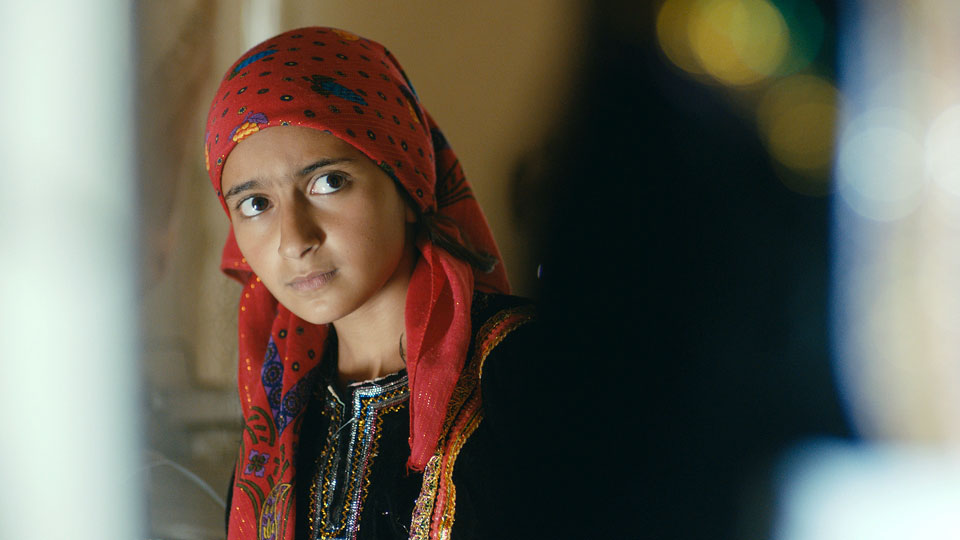 Eighth appointment with the first part of the 12th edition of Monday’s cinema festival at CineLario in Menaggio.

Ten year old Jemenite girl asks a judge in Sana’a to grant her a divorce from a horrible marriage, after she was married away to prevent a public scandal after a rape of her sister.