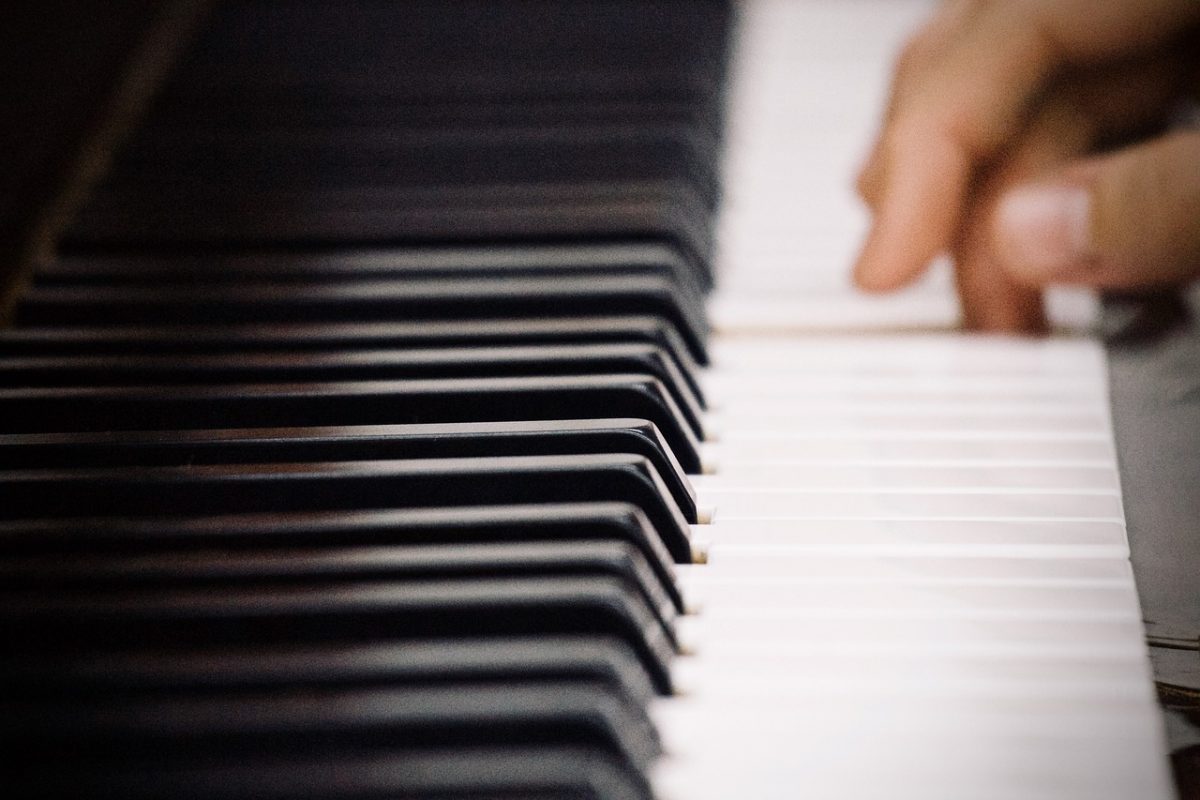 Based on their latest album Springtime, Iberian & Klavier, artists in residence at the LakeComo Festival 2020, will perform songs by Granados inspired by the Spanish gardens and the fairy tales of Ma mère l’oye by Ravel, among pagodas and fairy gardens, with music by Granados, Ravel and Gershwin.

The piano duo Iberian & Klavier has undoubtedly become one of the most exclusive piano duets with the biggest international projection today. Acclaimed by critics and audiences alike, its presence in theatres and festivals around the world has grown since its presentation at New York’s Carnegie Hall in June 2015.

In 2018-19, following the success of his latest CD, I&K plans his fourth album which will be presented in venues such as Rudolfinun Prague, Bozar Brussels, Konzerthaus Berlin, Concertgebouw Amsterdam, among others, followed by a tour of North America through cities such as Chicago, New York, Indianapolis, Waterloo and Toronto in Canada, as well as the duo’s presentation in Asia: China and Japan.

For info and ticket

Concert "Romanza" on the notes of the duo Miquel Tamarit and Renata Benvegnù.

Famous melodies will take you on a musical walk in the garden of Villa Carlotta.

Church of Santi Pietro and Paolo

Church of the Addolorata

Chapel of the Alpini, Ossuccio