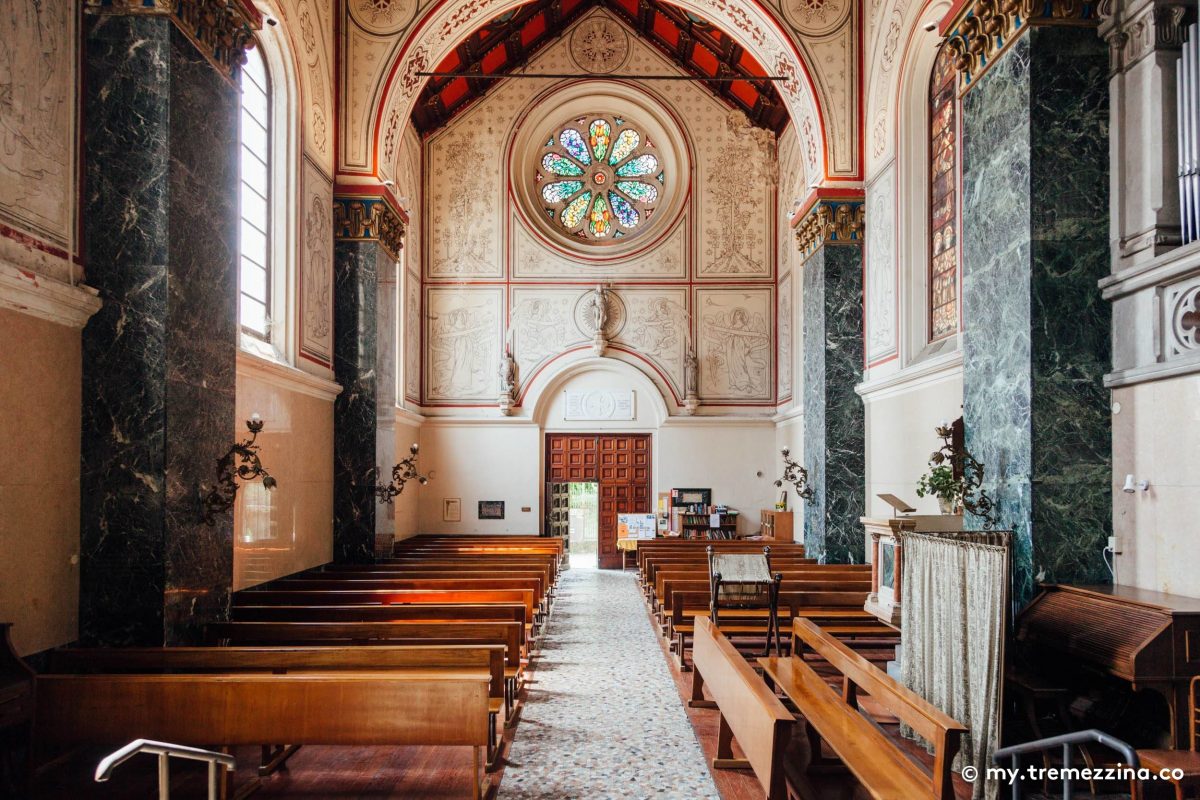 A concert that gathers the popular Spanish songs made famous by the beautiful arrangements of Garcia Lorca for soprano and guitar.

Free entrance with registration. If you want you can also make a donation for the Anglican Church of Ascension.

Born in Bologna, Paola Matarrese began her singing career at a very young age at the 19th Zecchino d’oro. For about seven years, she served as “president” of the Piccolo Choir of the Antoniano directed by Mariele Ventre.

From 1998 to today her assiduous professional activity sees her engaged in the performance of roles and opera taken from the traditional repertoire for soprano from the 1700s to the 1900s (including Didone and Enea, Serva Padrona, Nozze di Figaro, Don Giovanni, Cosi fan tutte, Barber of Seville, Gianni Schicchi), as well as in contemporary opera and chamber music thanks to numerous first performances (DallaPiccola, Caffarelli, Lupi, C. De Pirro, A. Furgeri, L. Ronchetti, A. Tarabella, A. Melchiorri, R. Tagliamacco, P. Molino, L. Belloni, C. Benati).

Making use of different chamber ensembles (piano, organ, guitar, harp, ensemble), he deals with the interpretation of a vast vocal repertoire of chamber music, of which he loves to deepen and mix even the most popular and contemporary expressions.

In 2014 she is the voice of the Cantine Ferrari group’s advertising campaign written by the composer Fabrizio Campanelli, and other commercials, including Calzedonia and Intimissimi.

Christian Lavernier was born in Imperia July 27, 1979, and took his first steps in classical guitar studies with M° Mario Senise. He graduated from the Conservatory Giuseppe Verdi in Milan, with the Maestro Paolo Chierici. He attended master classes held by some of the most representative teachers of the international guitar scene including Alirio Diaz, Conrad Ragosnig and David Russell. He deepened the study of the contemporary repertoire, with Angelo Gilardino.

After the prize awarded in Burgos in 2009, in 2013 Christian Lavernier was awarded the International Prize for Artistic Trajectory by the University CUI Ixtlahuaca. In July 2014 he performed the Concerto de Aranjuez with the C.D. Bolivar Orchestra as opening concert of the Festival International de Guitarra de Angostura (Venezuela). On this occasion he received his third prize for his artistic career. He has recorded concerts for major television and radio broadcasters in Italy, Spain, Argentina, France, Venezuela, Russia, Japan, USA, Mexico. Since 2001 Christian Lavernier has been Artistic Director of the International Music Festival ”Piani Musicali”. Currently, he is Artistic Director of “Rovere D’Oro” International Music Competition.

Christian Lavernier plays Josè Ramirez Guitars and is an official endorser for Aquila Corde Armoniche. In 2016 the Master luthier Carlos Gonzales Marcos forged the first and unique guitar “tiorbata” imagined, created and dedicated to Christian Lavernier for his new vision and interpretation of music.

From 2018, starts the new project Contemporary Future based on “La Soñada”. The project involved some great italian and international composers (A. Gilardino, A. Talmelli, F. Chaviano, F. Iannitti…) who have create innovative pieces dedicated to this new instrument and to Christian Lavernier.

In June 2019 has been released the album “12 Preludi a Getto d’Inchiostro – 12 Ink-Jets Preludes”. In November of the same year the album Contemporary Future is released by EMA Vinci with the patronage of SIMC and CIDIM. The album obtains the label SIAE – Classici di oggi. The preface of the album is signed by Ennio Morricone. The introduction to the project and to the works is by Azio Corghi and Andrea Talmelli.

Participating in a show will not be as easy as before, but neither will it be as different from going to a store or supermarket. We suggest you to live it calmly and consider various oddities as a small show inside the show also because it is not possible to do otherwise if you decide to participate.

For more information and tickets

The Anglican church of the Ascension

Religious Places
Griante
The Anglican church of the Ascension

A journey that will highlight different types of writing for the voice and the keyboard.